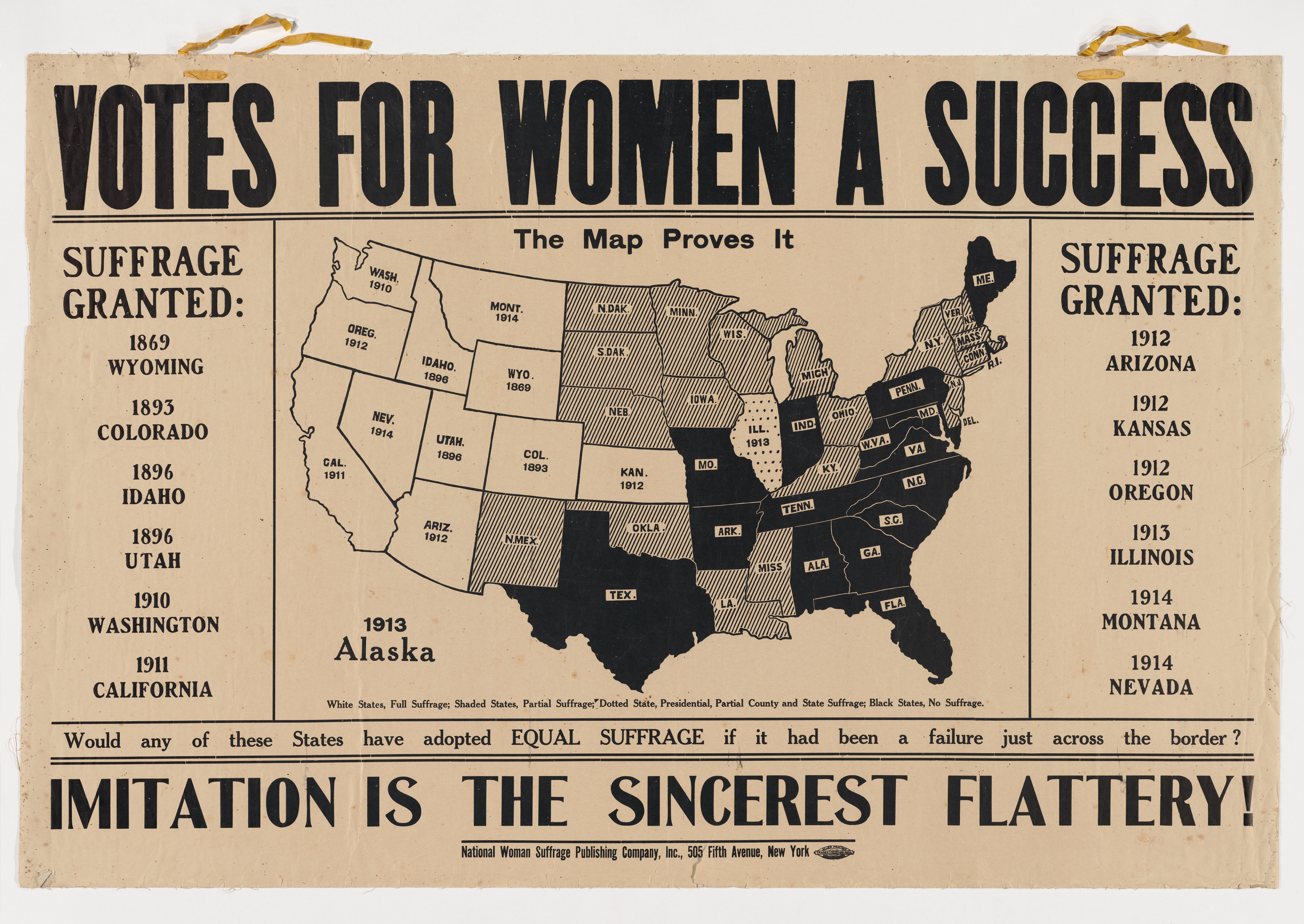 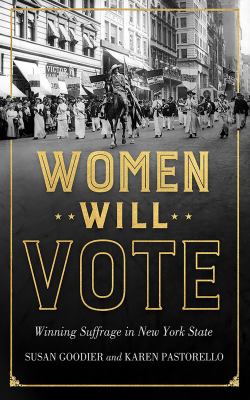 Women Will Vote celebrates the 2017 centenary of women's right to full suffrage in New York State. Susan Goodier and Karen Pastorello highlight the activism of rural, urban, African American, Jewish, immigrant, and European American women, as well as male suffragists, both upstate and downstate, that led to the positive outcome of the 1917 referendum. 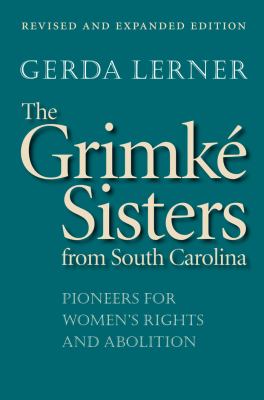 The Grimké Sisters from South Carolina

A landmark work of women's history originally published in 1967, Gerda Lerner's best-selling biography of Sarah and Angelina Grimke explores the lives and ideas of the only southern women to become antislavery agents in the North and pioneers for women's rights. 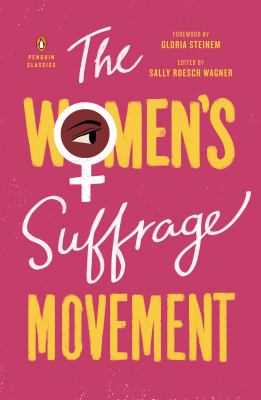 Comprised of historical texts spanning two centuries with commentary on each period by the editor, this book covers the major issues and figures involved in the women's suffrage movement with a special focus on diversity, incorporating race, class, and gender. The writings of such figures as Elizabeth Cady Stanton and Susan B. Anthony are featured alongside accounts of Native American women and African American suffragists such as Sarah Mapps Douglas and Harriet Purvis 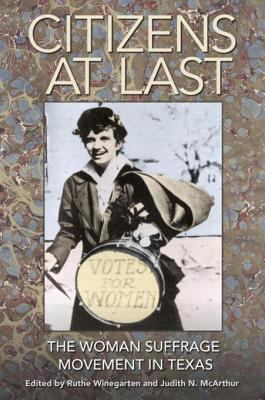 Citizens at Last is an essential resource for anyone interested in the history of the suffrage movement in Texas. Richly illustrated and featuring over thirty primary documents, it reveals what it took to win the vote. 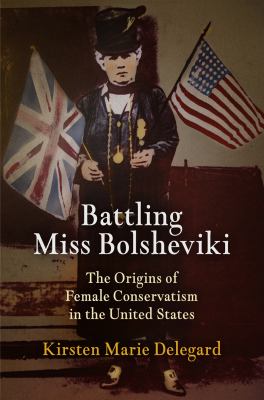 Why did the political authority of well-respected female reformers diminish after women won the vote? In Battling Miss Bolsheviki Kirsten Marie Delegard argues that they were undercut during the 1920s by women conservatives who spent the first decade of female suffrage linking these reformers to radical revolutions that were raging in other parts of the world. 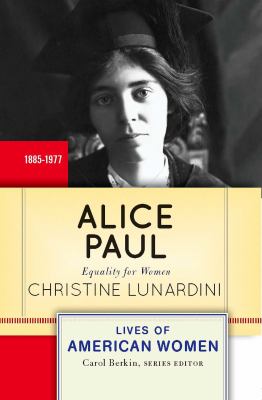 Alice Paul: Equality for Women shows the dominant and unwavering role Paul played in the passage of the Nineteenth Amendment, granting the vote to American women. 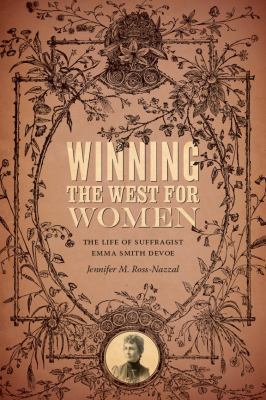 Winning the West for Women: the life of suffragist Emma Smith DeVoe

As a leader in the suffrage movement, Emma Smith DeVoe stumped across the country organizing for the cause, raising money, and helping make the West central to achieving the vote for women. 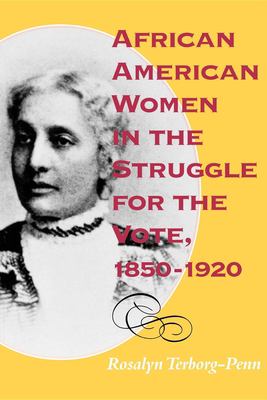 This comprehensive look at the African American women who fought for the right to vote analyzes the women's own stories and examines why they joined and how they participated in the U.S. women's suffrage movement. 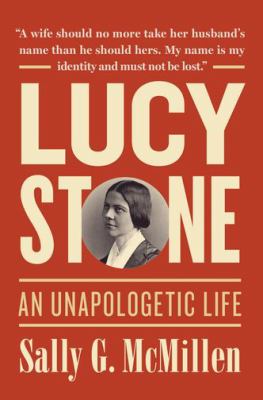 Lucy Stone. A pivotal leader in the fight for both abolition and gender equality, her achievements marked the beginning of the women's rights movement and helped to lay the groundwork for the eventual winning of women's suffrage. 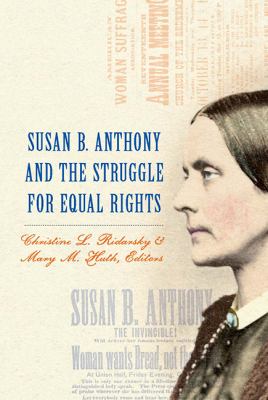 Susan B. Anthony and the Struggle for Equal Rights

Though Susan B. Anthony is best remembered for leading the campaign for women's suffrage, she worked in multiple movements for equality beyond women's right to vote, including antislavery, Native American rights, temperance, and labor reform. 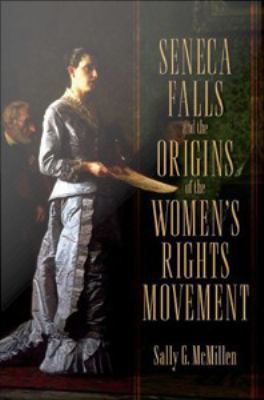 Seneca Falls and the Origins of the Women's Rights Movement

In a quiet town of Seneca Falls, New York, over the course of two days in July, 1848, a small group of women and men, led by Elizabeth Cady Stanton and Lucretia Mott, held a convention that would launch the woman's rights movement and change the course of history. The implications of that remarkable convention would be felt around the world and indeed are still being felt today.. 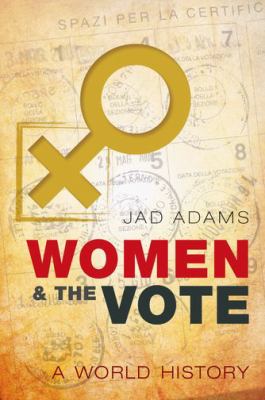 Women and the Vote: a world history

The first genuinely global history of women and the vote, it takes the story of women in politics from the earliest times to the present day, revealing startling new connections across time and national boundaries - from Europe and North America to Asia, Africa, Latin America, and the Muslim world post-9/11. 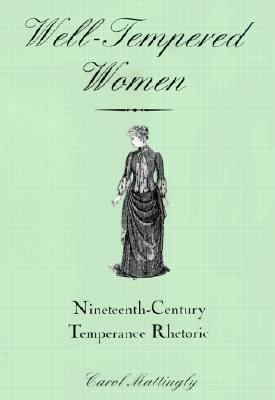 In this richly illustrated study, Carol Mattingly examines the rhetoric of the temperance movement, the largest political movement of women in the nineteenth century. Tapping previously unexplored sources, Mattingly uncovers new voices and different perspectives, thus greatly expanding our knowledge of temperance women in particular and of nineteenth-century women and women's rhetoric in general.