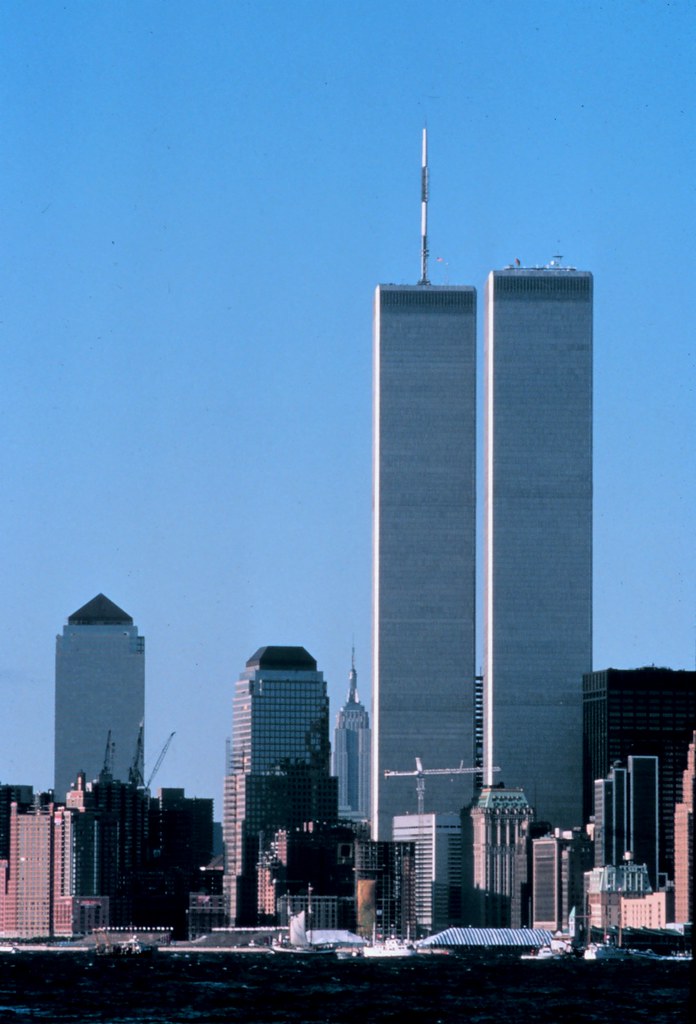 Description: Join Ann Curry for dramatic reunions between people whose lives intersected on 9/11. Patrick searches for the New York stranger who comforted him after the disaster, while Timothy hopes to thank the fellow chaplain who gave him the strength to carry on at the Pentagon. Distributed by PBS Distribution.

Description: Ten years after the worst terror attack in history on American soil, this is a series of deeply personal accounts by people who were directly affected by the devastating September 11, 2001 attacks. Some of their journeys may surprise you—like the young man who in the early days publicly declares his thirst for revenge, but later decides to educate himself on Islam and the Middle East. Their stories, as John Doyle says “are about being aware, learning to understand the Arab world and being proactive in helping to avoid conflicts of religion and culture.”