Skip to Main Content
It looks like you're using Internet Explorer 11 or older. This website works best with modern browsers such as the latest versions of Chrome, Firefox, Safari, and Edge. If you continue with this browser, you may see unexpected results.

Caritas – our universal call to love, holiness and vocation

Founded in Italy in 1535 by Saint Angela Merici as a community of women devoted to loving God and doing good works, the Ursuline Sisters soon devoted themselves almost exclusively to education, especially of girls and young women. Across Europe and the United States (and eventually all over the world), “Ursuline” became synonymous with the highest quality of education. Across the centuries, the Ursuline Legacy of Teaching and Learning has continued to be permeated by these values:

The focus on the individual, recognizing that each person is unique and has her/his own diverse gifts and needs.

The power of education to transform each person and thus society, leading to an emphasis on academic excellence as the instrument of that transformation.

The commitment to the whole person in need of formative education, causing Ursuline schools to be centers of learning for all branches of knowledge; ecumenical centers where spiritual faith and moral development are nurtured; and human communities where individual psychological, emotional, and social needs can be nourished. In college and university settings, this attention to the whole person keeps Ursuline higher education committed to the liberal arts.

The ability of the creative arts to humanize life, leading Ursuline schools to balance time devoted to art, music, literature, and other forms of creativity with time spent on practical/professional learning.

The importance of service, causing Ursulines to invite students into active cooperation with their good works among others in need so that students develop attitudes of servant leadership.

The concern for diverse populations and the marginalized, inspiring Ursulines to attend to those excluded by the cultural morés of the time, whether they be the girls of 16th-century Europe; the Native Americans of 17th-century Canada; the African Americans of 18th-century New Orleans; the 19th- and 20th-century rural poor throughout the United States; the “underachievers” upon whom education was thought to be wasted, and the physically or mentally disabled across all centuries; or the working adults today unable to access traditional higher education.

The philosophy that leadership governs through invitation and persuasion, rather than force, recognizing that God gives free will to every person and that force, while sometimes necessary, should always be the last resort.

The centrality of community, leading to promotion of the common good and training in mutual respect, collaboration, and interpersonal relationships.

The gospel imperative to work for justice, accepting individual and communal responsibility to help build the reign of God on earth, to empower the marginalized, and to use one’s God-given gifts to make the world better for one’s presence in it.

The freedom — indeed the CALL — to adapt and change, reading the signs of the times as a way to avoid fossilizing the past and to remain open to an as-yet-undreamed-of future.

The primacy of Hope, inviting all those involved in the Ursuline ministries of teaching and learning to trust in the Providence of God and the promise of a better tomorrow.  (From the Brescia University Catalog, 2020, p. 3.) 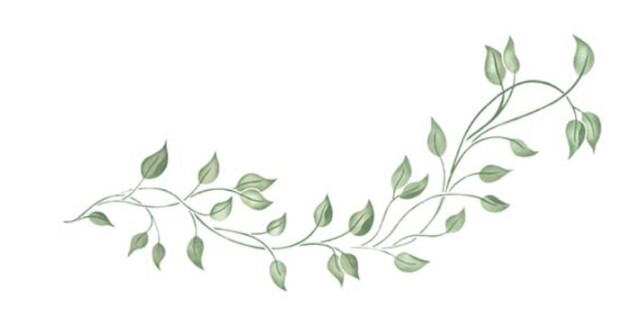